The purpose of MAHA shall be to provide the opportunity for the youth within MAHA’s service area to play amateur hockey at prescribed levels which may consist of T-Blades, Mites, Squirts, Pee-Wees, Bantams, Midgets, and corresponding girls’ teams such as U-10, U-12, or U-14. It shall also be a purpose of MAHA to prepare its players through attention to skill development and competition for future play at high school level.

I hope everyone is healthy and doing well. It was a very hard decision for us to end the season as we did. Our hearts wanted to play on, however we felt it would have been irresponsible and careless of us to continue. We made the choice we felt we had too, instead of the one we wanted too. We thoroughly enjoyed the season we were able to squeeze in amongst the craziness and we hope the kids did too!

As was previously announced, yesterday was the deadline to submit a letters of interest for the open MAHA board positions. The open positions were for Vice President, Secretary, and 6 Director’s. While I am very happy that we got enough letters of interest to fill these positions, I find it rather unsettling that we got just enough to fill the open positions. I have been a member of MAHA since 2011 and I have never seen a full ballot of uncontested elections. Given that each position is uncontested, holding elections would be a waste of time and resources. Therefore, no voting will occur and those that have submitted their letters will be given the positions they submitted their letter of interest for.

Letters of Interest have been posted on the MAHA website under documents.

So please allow me to introduce our new board members:

I couldn’t be happier to have Marcy continue as our VP. Her level of involvement and commitment to this organization and making sure things run smoothly for the kids is impressive and inspiring!

Lindsay has been a key member of the board as a Director this past year and I am excited to see her move into the Secretary position.

· Thank you for your continued involvement and support!

Thank you for joining the team, I look forward to working with you this next year.

· State Representative and Head of Coaching will be appointed by the board.

I want to thank Dawn Lapan for the last 4 years of service to the board. Dawn has been a vital member of the board as a Director and has been a huge help on other fronts like fundraising. The time and energy that she has given this organization is priceless and is required in order to do what we do. Without volunteers to fill board and coaching positions we wouldn’t have an organization. I urge others to follow the example Dawn as set and get involved.

I also want to thank Karen Fortin, although I am not sure I can say enough to do justice to the service Karen has provided MAHA. Karen has been the backbone and foundation of this organization, holding two very critical positions, State Representative and Secretary, for as long as I can remember. This year was Karen’s 25th year on the board and her 22nd year as Secretary. If every member gave a tenth of what Karen has given this organization, we would be tripping over each other to get the work done. Karen brings a level of organization and drive to the organization that can only come from someone that truly loves what they are doing, and more importantly who they are doing it for. Karen, I can’t thank you enough and hope you will continue to be a part of MAHA for many years to come!

LaShure’s Pro Shop is back in action and sharpening by appointment only.

They are trying a new  booking app.

People can book their own appointments at  lashuresproshop.setmore.com

Please only one customer in the pro shop at a time and when dropping off and picking up please use the front entrance.   The facilty board is asking people to avoid walking through the building to limit movement throughout the building and by the Zamboni doors.

Winners will be posted every few weeks on the MAHA website.

Checks have been mailed and winners should receive them the following week.

The next  MAHA Meeting  will be held on 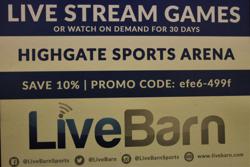 There are other package options. 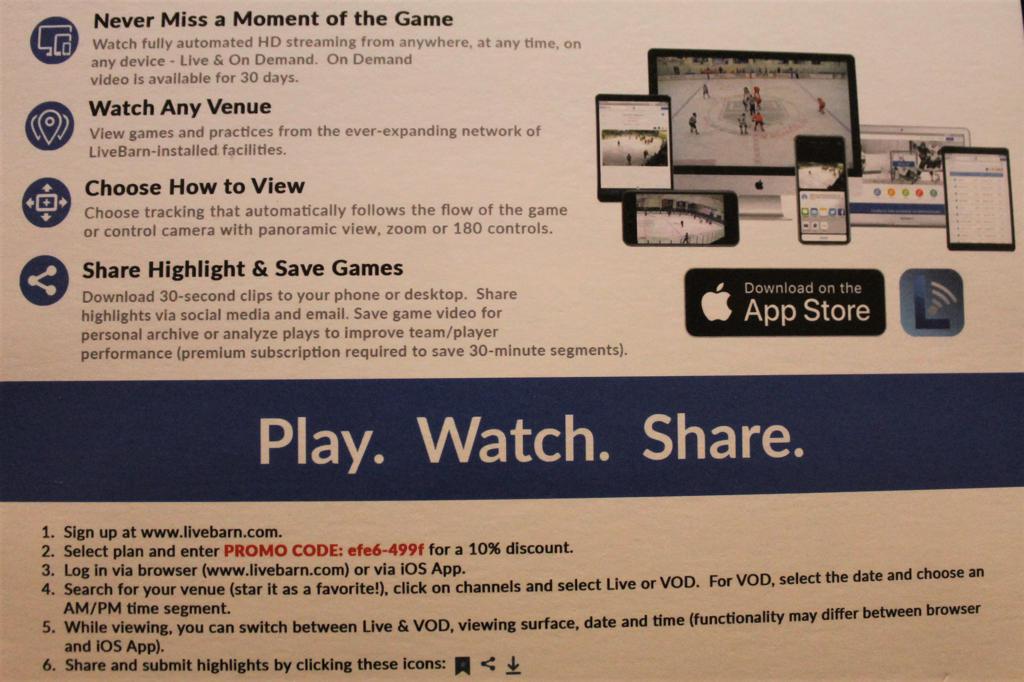 The Missisquoi Amateur Hockey Association is holding an on going Bottle Drive at the Swanton Sunoco. Bottles can be brought there and you just need to mention the bottles are being donated to MAHA.

Thank you for supporting The Missisquoi Amateur Hockey Association!

Another fundraiser for our great organization. At this point you need a mask to do just about anything. Why not get one that supports your organization?!  We are selling MAHA face masks for $10.00. Please reach out to any board member or drop a message here to purchase your mask today.
Masks will also be available for purchase at the upcoming BBQ on Sunday, June 14th at 5pm
Checks can be made out to MAHA, if you are paying with cash we are asking for exact payment.

Thanks for your continued support! 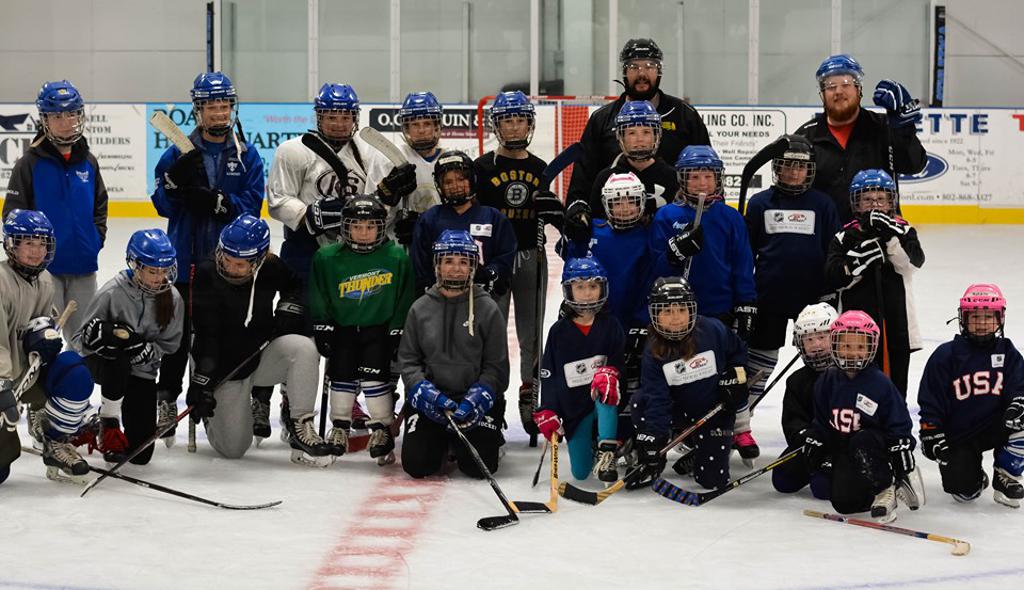 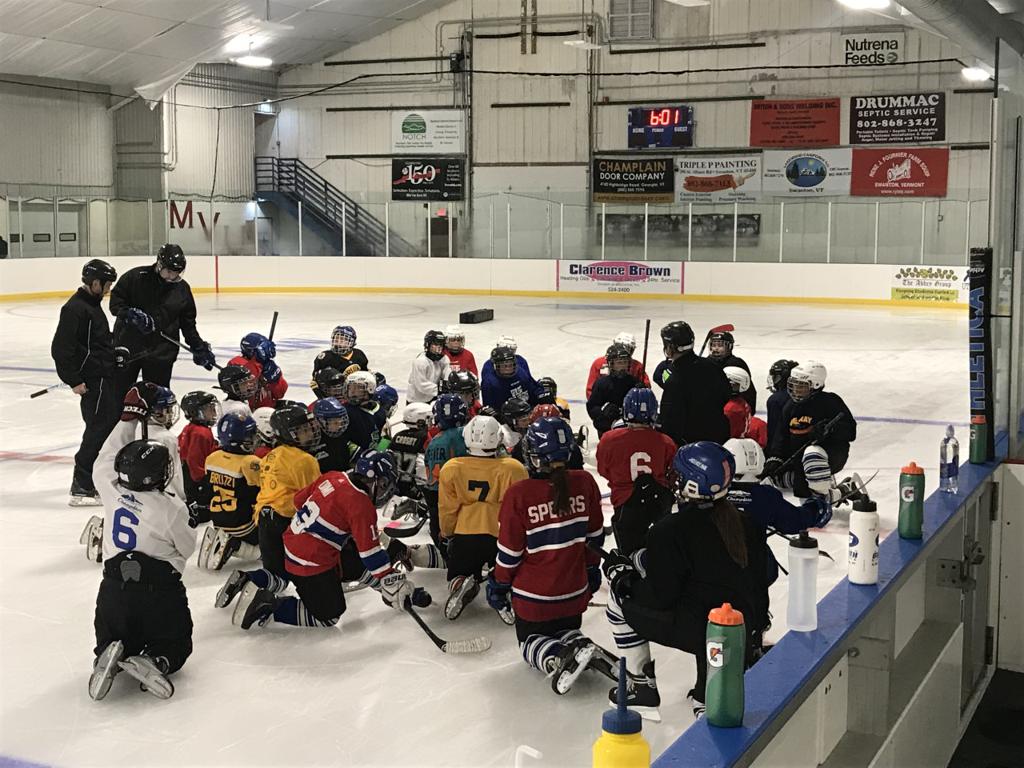 MAHA and Milton kick off their season with a power skating clinic on Tuesday! Let the fun begin!

Welcome to the Highgate Sports Arena.  Please follow the guidelines below:

This document will be updated as the guidelines change. 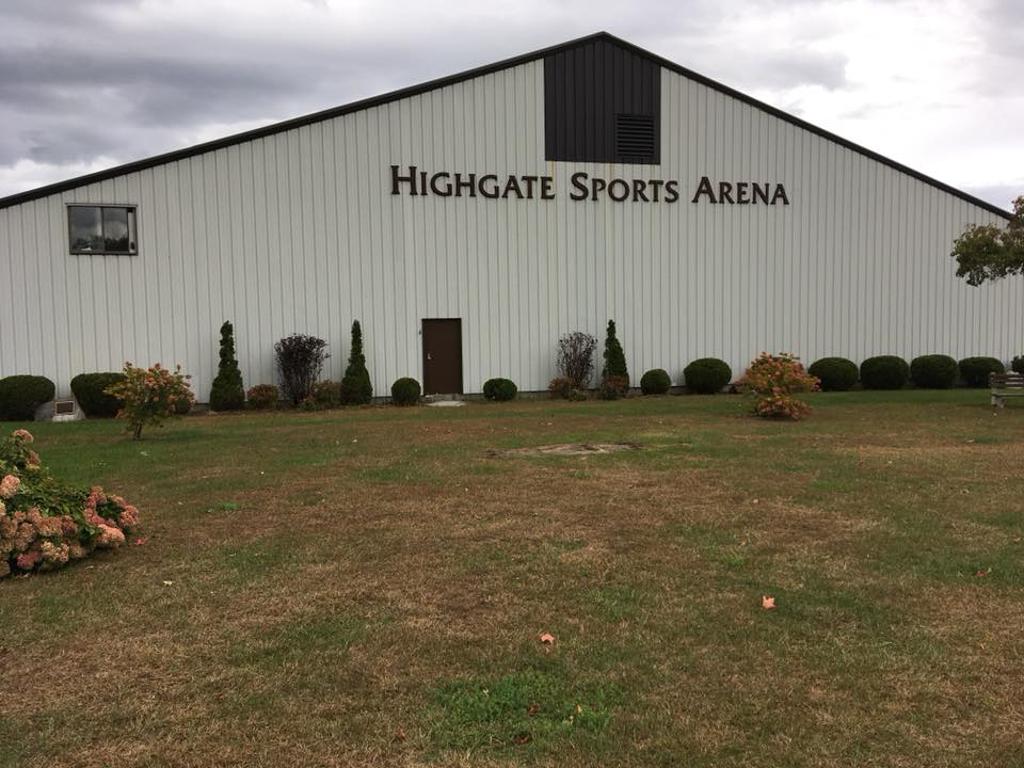 If you are interested in coaching, please register here.

We recommend all parents take the USA HOCKEY Safe Sport Parent Course. This program is developed for parents of athletes, and addresses important topics around recognizing, preventing and taking action against misconduct in sports.

These fine organizations make what we do possible. Please show your support to these amazing sponsors and thank them for their commitment to our organization. Interested in becoming a sponsor? Click here to learn more about our sponsorship opportunities